Architect Ada Karmi-Melamede won an award for the design of the Arison-Lauder building. The building, which has enjoyed international acclaim and appeared in prestigious international magazines, combines an architectural concept manifested in all the buildings on Reichman University campus: finished in plaster – complementing the nature of construction in the coastal area where the predominant type of finish is plaster.

Additionally, Karmi-Melamede's design further alludes to the regional building style with the inclusion of an inner courtyard and the use of some stone on the south side of the building. The building incorporates unique spaces, and facing north the beautiful flora of the Reichman University is reflected in the glass.

The idea of a joint building for the School of Business and the School of Government reflects Prof. Reichman's vision of interdisciplinarity, also embodied by the students studying throughout campus. The building was established with the generous support of the Arison Family and Ambassador Ronald S. Lauder.

"The complexity of the program and the landscape required for the Schools of Business and of Government exceeded the scope acceptable on campus. To preserve the campus 'spirit', the visual quietness and the skyline, we dug deep, creating a large pit and "planted" the building in it. The newly created topography, transparency, natural light and the relationship between the public and the private dimensions were the central factors considered in the planning."

The event marking the inauguration of the Arison School of Business was held in the Ivcher Auditorium, long before construction of the building commenced. The event was extremely moving, and Ted Arison, who was already very ill, spoke. Ted said that when asked how he made his fortune – an uncountable sum – he always answers that he can't tell, because it's his secret; but, as this place carries his name he is willing to reveal his secret to the students. The secret, he said, can be summarized in one word: excellence. "If you do anything in your lives that is less than excellent," he said, "you will not get far. Everything you do should be conducted with excellence."

Arison was among the first to talk about international commerce, what we now refer to as globalization. He also stated that the school's greatest challenge will be international business, that is, integration in the global market. "Let us make the world's resources our resources, and the world's markets our own." This was his call for international entrepreneurship with Israel not only as a home base, but also the center of production and development, supplying sophisticated work places. Arison claimed that this could be achieved only by training the next generation – having the young generation living in Israel and doing business all across the globe. This outlook was adopted by and inculcated at the Reichman University.

At this event, the students also watched a video greeting from the Wharton School, launching the long-term relationship with Wharton.

Ambassador Ronald Lauder long deliberated whether to donate to computer science or government studies at the Reichman University. He eventually decided, in light of his belief in the great importance of developing the future public leadership in Israel, to donate to the School of Government. Lauder closely followed the school in its first years and made a point of meeting with its honor students.

With the Lauder donation, it was agreed with him and with the Arison Family that the building would jointly house the School of Business and School of Government, Diplomacy and Strategy. The idea of a joint building reflects Prof. Reichman's vision of interdisciplinarity and broadening one's horizons, as does the practice of having students take classes in all the buildings on campus.

The Arison-Lauder Building is also home to the two flagship institutes of the Reichman University: the Institute for Policy and Strategy (IPS) and the International Institute for Counter-Terrorism (ICT), with both of them holding the most prestigious international conferences in their respective fields.

The mission of the Institute for Policy and Strategy (IPS) at the Lauder School of Government, Diplomacy and Strategy is to assist in the formulation of policy recommendations in matters of importance to national security, with an emphasis on strategy, foreign policy and international relationships, as well as on intelligence and trends among the Jewish People. As a policy oriented institute, the IPS is home to a broad range of opinions and ideas. Its work method is interdisciplinary and forward looking, examining topics from multiples aspects and in numerous contexts, and integrating them. The Institute convenes think tanks and expert sessions and conducts seminars and discussions. As of the year 2000, the IPS holds the Annual Herzliya Conference on the Balance of Israel’s National Security and strength, an international conference that hosts senior Israeli and international government personnel and academics, on topics such as foreign policy, security, economics and society in Israel.

The International Institute for Counter-Terrorism (ICT) at the Lauder School of Government, Diplomacy and Strategy aims to develop an innovative public policy with regard to the global challenge of terrorism. By means of applied research of the phenomenon of terrorism and methods to counter it, the Institute has created a new discipline in the terrorism field. The ICT set it as an objective to study the psychological-morale aspects of dealing with terrorism and to formulate recommendations that will reduce the effectiveness of terrorist strategies on the one hand, and strengthen the public's resilience in the face terrorism on the other. The ICT holds the leading international annual conference in the field – the World Summit on Counter Terrorism, in which experts from all across the world participate. 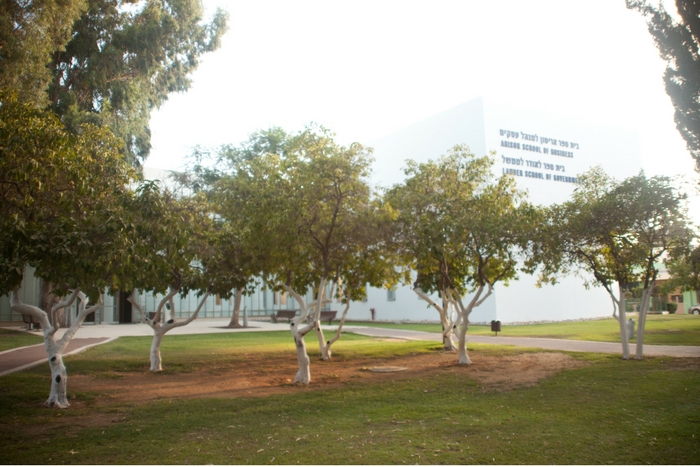 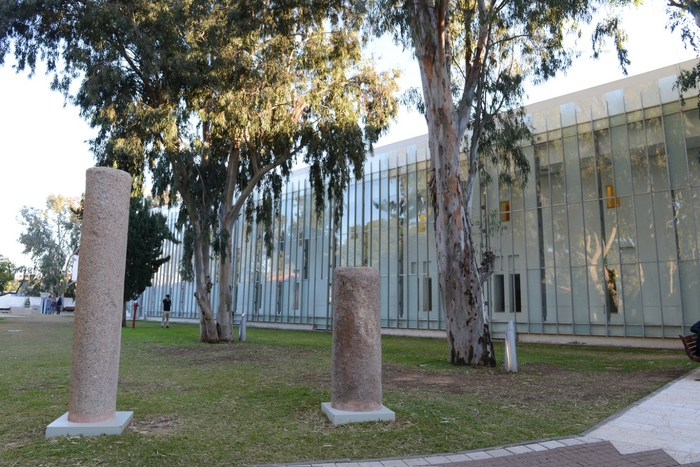 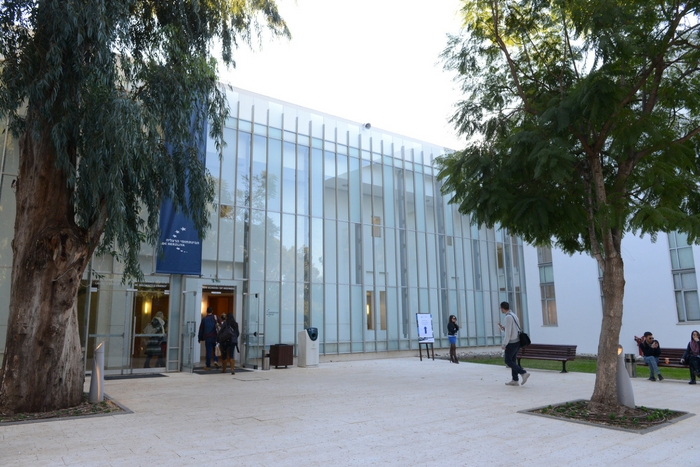 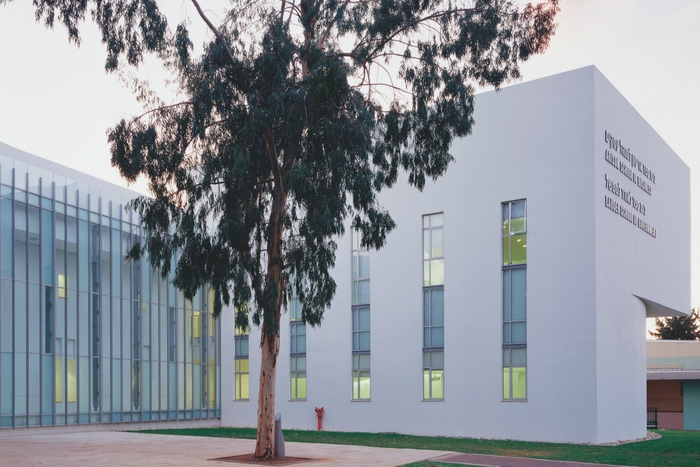 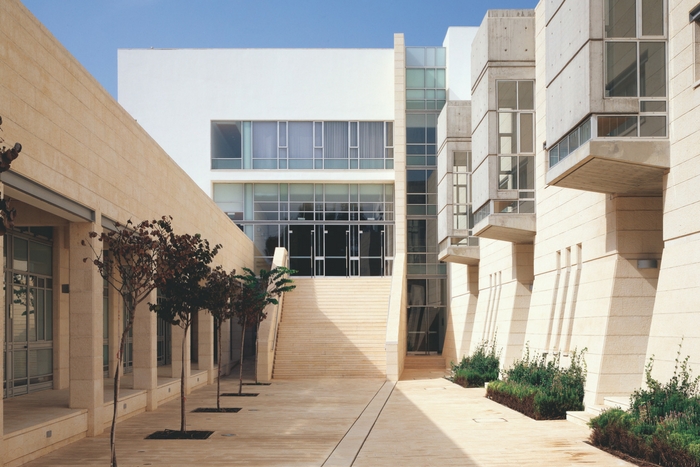 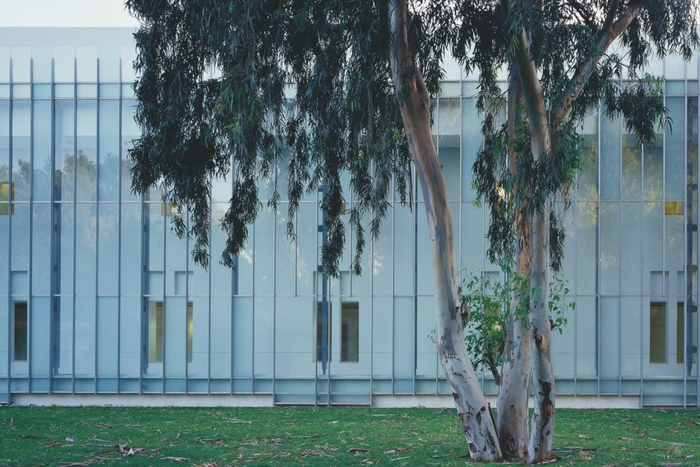 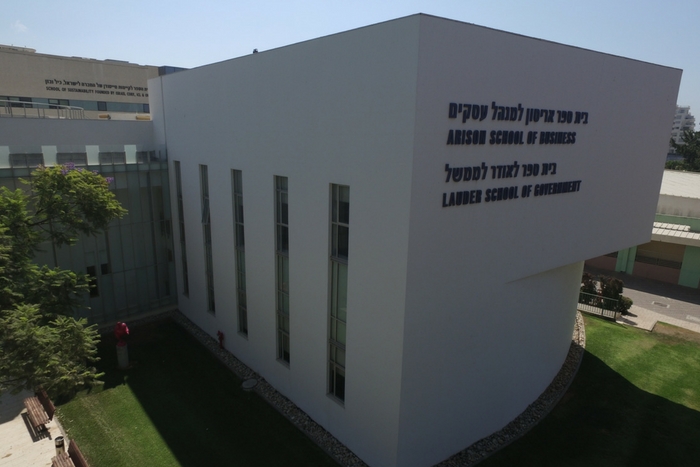 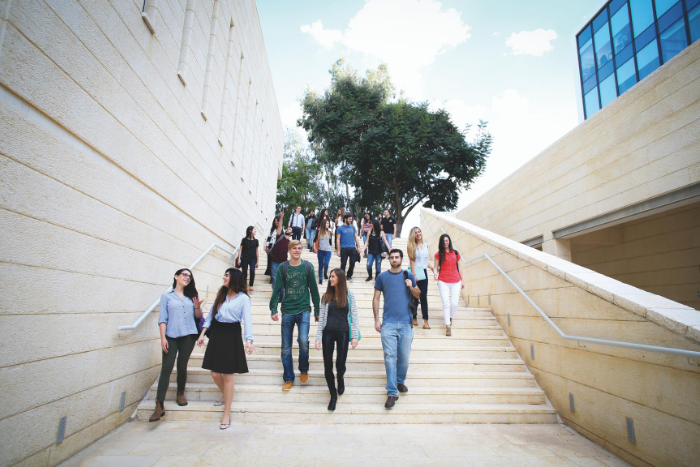 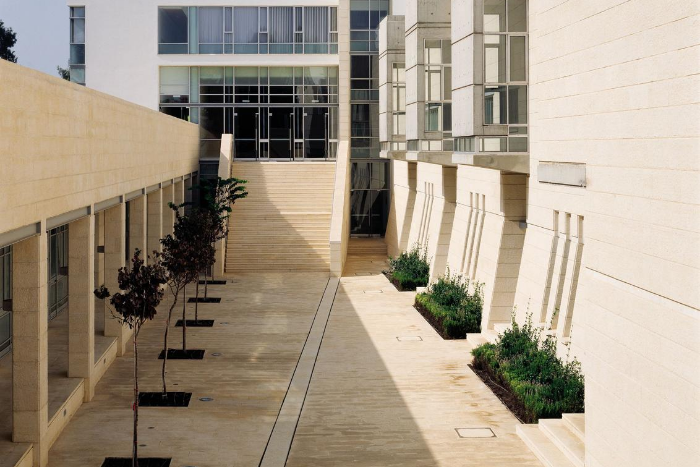