On the site of where the building stands today, stood in its military past shacks used by the School for Training Units.
The project of building the school was close to the heart of its benefactor, Efi Arazi z"l, who was extremely involved in choosing the architect for the building among other things. In a manner so very characteristic of the innovation-oriented man that was Efi, a young architect, who had yet to build a name for himself, was chosen.

A unique building was created, with its east wall covered with a new building material that had not yet been used in Israel and was imported from Spain – a wood-like finish created from compressed paper.
Sammy Ofer z"l joined in support for this building when it was almost complete, and so, the architects were required to make some last minute changes, including: building the recording studio, the television studios and the labs.

"There is no doubt that the Reichman University allocated the prettiest location on campus for the establishment of this building. The wonderful public space situated between two groves enables us to offer an architectural design that differs in its definition of the relationship between the internal and external spaces from the accepted definition commonly found in teaching facilities. The building goes beyond its specific function as home to the schools of communications and computer science and partakes in the act of creating a public area, on a campus-wide scale. The design enables to integrate the cypress tree grove and the statue garden on the east side with the existing pathway (starting from the Arison Lauder building, continuing through the cafeteria), the sheltered terrace that follows alongside the path, together with the main, open lobby – all the way to the cypress tree grove on the west side, creating from the entire expanse one cohesive unit for those on foot. The building’s relationship to the campus, its open design and the creation of 'campus-wide' spaces is to me the achievement of the planning and construction of a structure that seems to be genetically coded with the DNA of the Interdisciplinary Center."

The Efi Scholarships were designated for individuals whose initial credentials weren't high and who were chosen based on a test that examined their entrepreneurial personality. The test was conducted by special acceptance committees and at some point by an external psychological institute. The reason Efi Arazi chose to award these scholarships to such individuals was because of his own life story.

Arazi left school when he was 16, after painting the door of the principal's office in blue, and spending his time in the basement of his home building gadgets rather than formal studies. He was then sent to the Air Force's technological high school in Haifa. After completing his army service he applied to MIT, noting on the application forms that he was a graduate of the "Israeli Air Force Academy". It seemed that this white lie worked, because despite his poor high school record, Arazi was accepted to MIT and became a member of the research and development group of the American space shuttle mission to the moon, and of the team that developed the shuttle's photography equipment.
Arazi who would not have met the criteria required for acceptance to the Reichman University, and yet can be credited for the Israeli high tech revolution. He searched for people like him – with low academic scores, but with the required entrepreneurial skills, to be accepted to the Reichman University.

The next phase of the relationship with Arazi was when he decided to donate funds for the construction of a building for Computer Science studies. He was partner to the choice of the architect, and in a manner so very characteristic of the innovator that he was, Arazi chose a young architect who had yet to build a name for himself. The result was a unique building, its east wall covered with a new building material that had not yet been used in Israel and imported from Spain – a wood-like finish created from compressed paper.

Arazi was already afflicted by Alzheimer's disease at the time of the building's construction, and though his condition was deteriorating, the completion of the building was a focal point for him and he remained lucid on all matters related to the building.

Towards completion of the building Sammy Ofer z"l, made a donation thanks to which the School of Communications was established and in it a recording studio, radio studio and labs. Before the official opening of the building, Sammy Ofer made an additional donation that funded the running costs of the studios.

The special relationship created with Sammy Ofer led to the creation of the Sammy Ofer Scholarship Program for veterans of the elite naval commando unit, whom he wanted to help achieve an education at the university.
Prof. Reichman made a commitment to Sammy Ofer – that he would assist the acceptance of veterans of the elite naval commando unit via special admissions categories, and Ofer would help fund their studies. Sammy Ofer and Prof. Reichman formed a brave friendship that continued until Sammy's passing away. 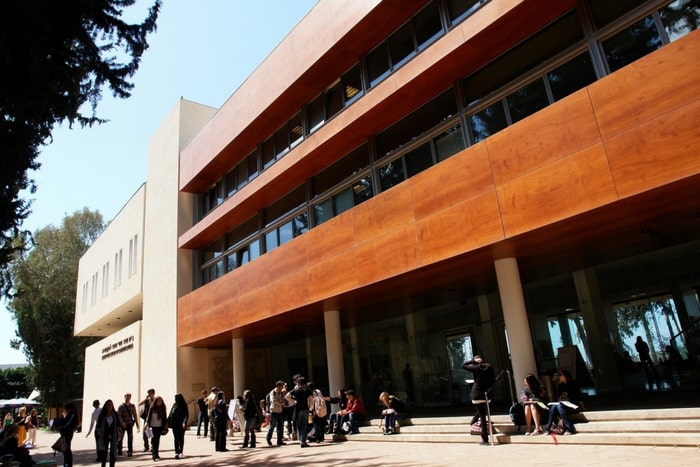 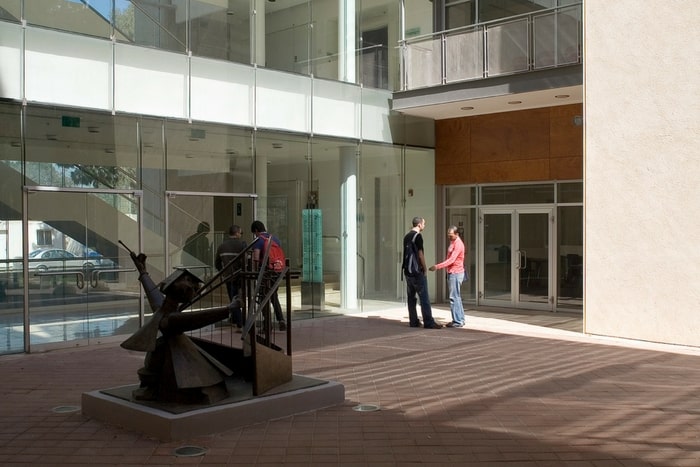 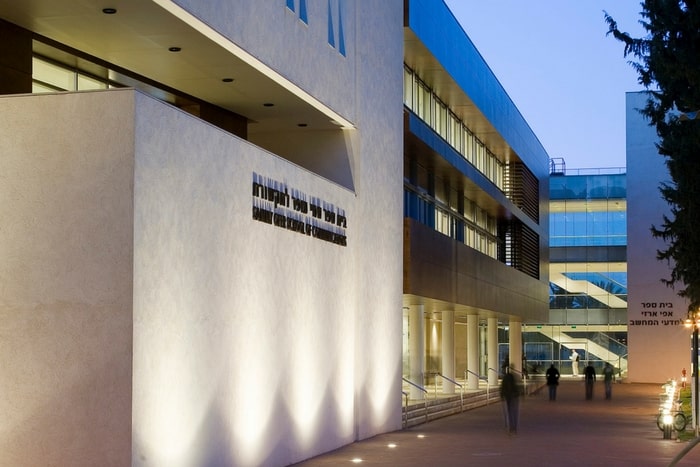 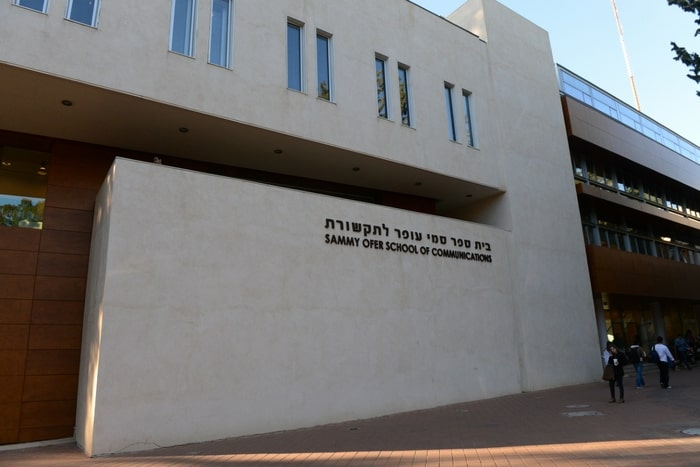 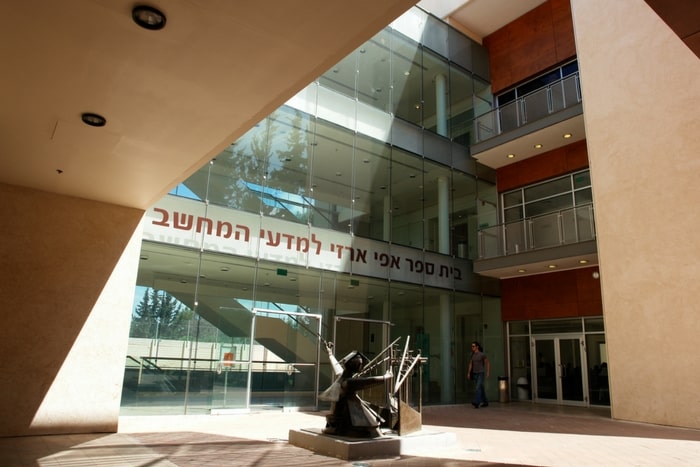