ARL lab staff teach several undergraduate and graduate classes around our research topics, in the Schools of Communications, Computer Science, and Psychology. In addition to theoretical courses, students can learn how to produce video 360 or computer-generated imagery (CGI) content in our fully equipped lab.

Amongst the many courses, we provide a research seminar which grants students with the theoretical and procedural knowledge of how to conduct novel research in the fields of social neuroscience, cognition, physiology, and machine learning. In addition, we hold a special program for VR applications development, which takes place in a small inter-disciplinary group, guided by a team of mentors. In the program, students get the opportunity to design, characterize and create Original VR, 360 and AR applications that can be later incorporated into the industry or presented in art exhibitions.

The following VR projects were presented in the Haifa International Film Festival, October 2019.

"My attention deficit disorder does not only affect me. It affects my environment, my studies, my dreams. Sometimes I feel the difficulty of society accepting my unique behavior. This is a glimpse into my world." [Watch on YouTube] 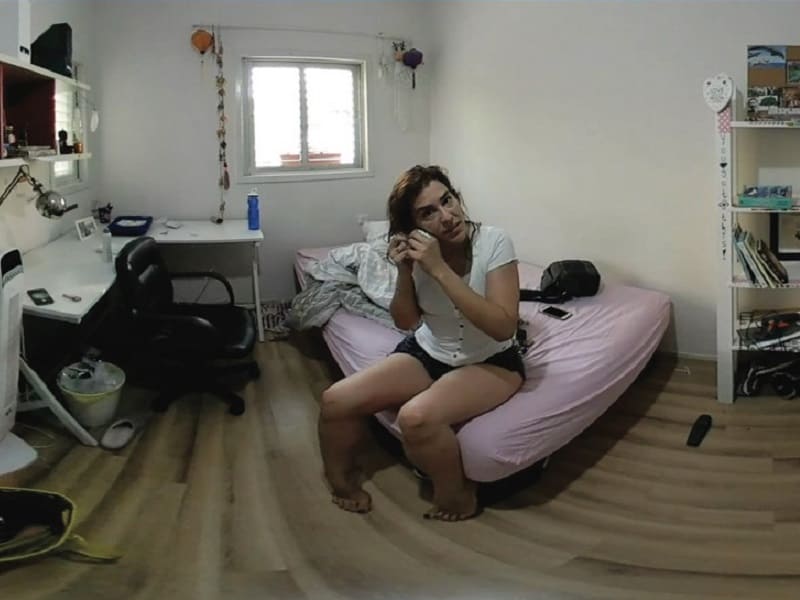 A short 360-degree interactive film that allows the viewer to feel and experience a situation in which he / she is drinking a drink bar into which a rape drug has been inserted and how the drug affects and violates self-control. [Watch on YouTube] 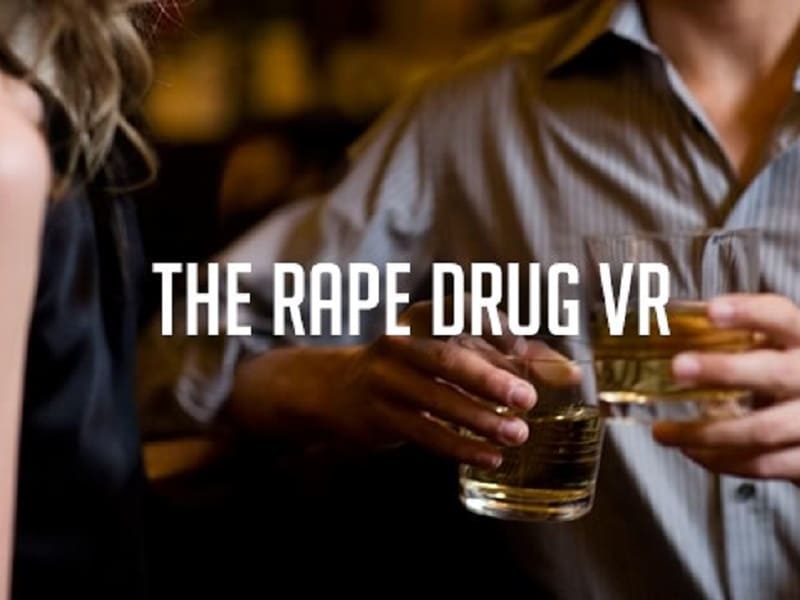 VR Music Maker visions a whole new way to make music, using virtual reality (VR) to connect audiences in an immersive world. The core idea of the product is to create a new way to compose and visualize music using VR technology. The performer will be able to compose music sequences using in-game instruments and editing options. Graphical illustrations take the advantage of the virtual space to increase the immersive experience and excite the audience. Some of the elements are "interactable", allowing multi-user interaction and providing a social aspect. In this paper we have analyzed the market, introduced the application design, and conducted a qualitative UX research. [Watch on YouTube] 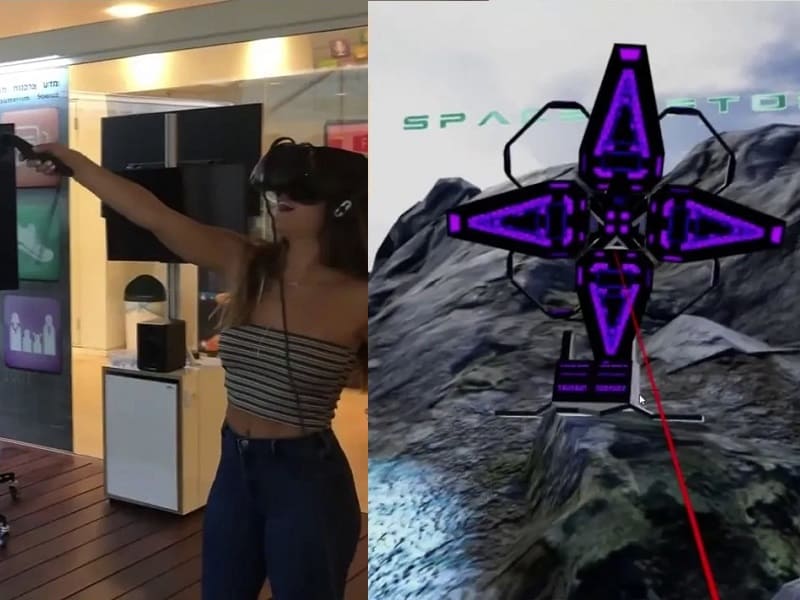 A VR scenario and pilot study regarding the research question: How are individuals with different attachment orientations affected by viewing sexual harassment? [Watch on YouTube]

Retro Defender Shooter VR experience. The player is in a crash site on an unknown planet, fighting for his life with his co-pilot, chased by the alien minions of those who shot them down. The player will have six degrees of freedom within the environment and will use it in order to take cover and fight. The player will use his weapons and physical shield in order to fight waves of enemies. The weapons are controlled by the VR controllers. The purpose is to destroy as many enemies as possible before being eliminated, and conquer the score board. [Watch on YouTube] 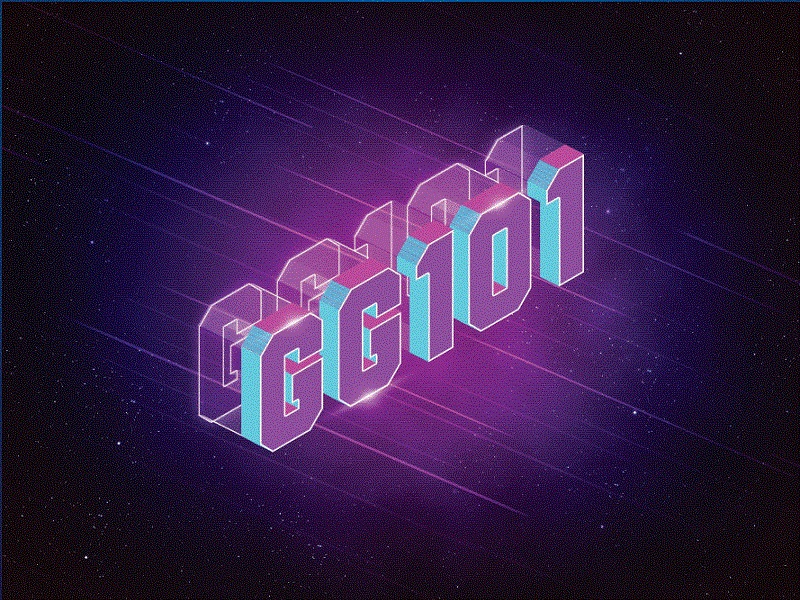 The Divide is both an abstract and artistic virtual reality experience aimed to bring understanding and compassion to both sides of the Israeli-Palestinian conflict. Through an abstract scene, users will see how "meeting in the middle" is the only way to reduce hostility from both sides. There may never be a perfect solution to the current conflict but the best way to move forward is by working together to create peace and developing an understanding that neither side is unequivocally correct. Only through perseverance and acceptance can we create change. 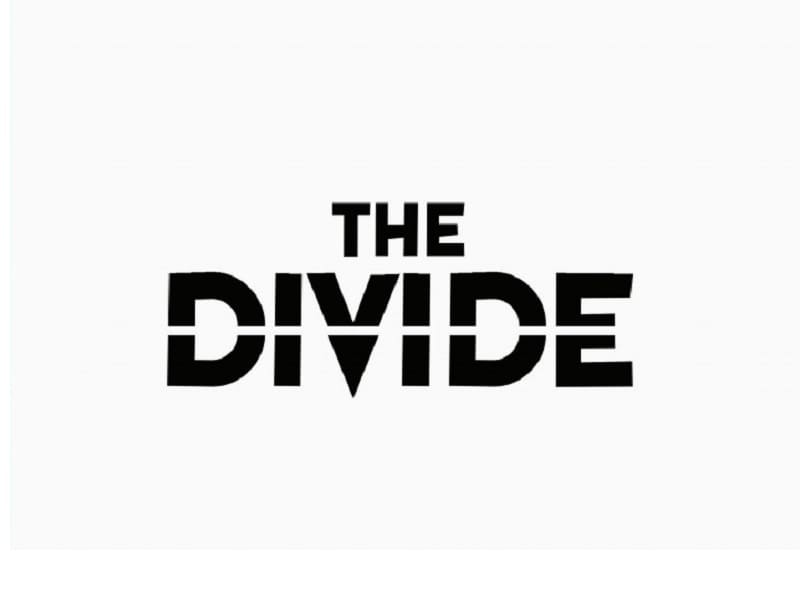 ARgo is an experimental Unity game that explores how we can interact with a mixed reality world. Drawing inspiration from classic DOS games like 'The Incredible Machine', this experience challenges players to solve puzzles with out any controllers! Catch a glimpse into the future of AR development! [Watch on YouTube] 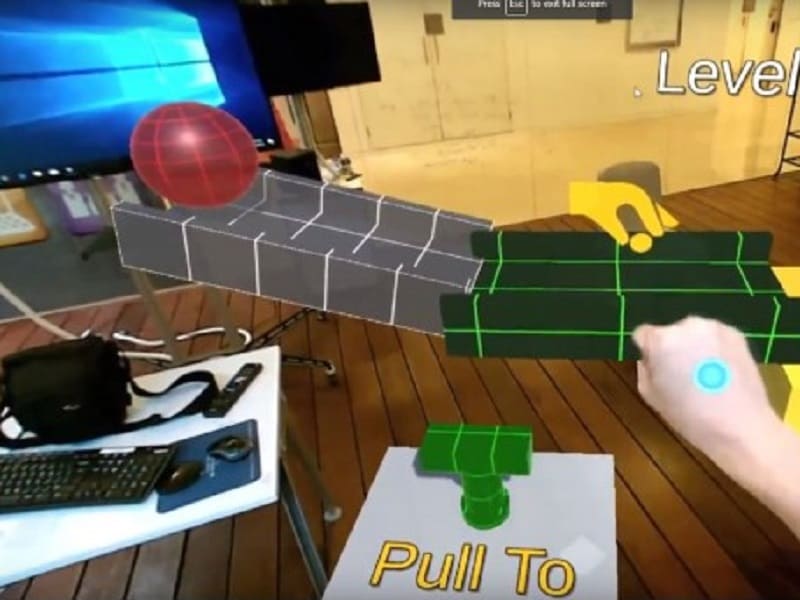