An academic home for Israeli researchers from around the world

For the first time, Reichman University hosted a group of researchers with the aim of bolstering their cooperation with the university

According to Eliran Zered’s June 2020 report “Israelis with Academic Education Abroad and Steps Taken to Return Them to Israel,” the State of Israel is the largest exporter of academics to the United States relative to its population, or in other words, a world leader in brain drain. This finding led Reichman University President Prof. Rafi Melnick to initiate the project.

The researchers’ visit comes after a series of Zoom meetings held on various topics over the past year, led by the president of the university and including the researchers, the deans of the various schools, and representatives of the university administration. The visit was centered around the theme of “resilience” on the personal, social and national levels. During the delegation, the researchers participated in two conferences – the first on “Entrepreneurial Resilience” and the second on “Resilience in Sports.” Among other things, the researchers conducted a tour of the communities bordering the Gaza Strip in cooperation with the Israeli Trauma Coalition, during which they met with residents of the area, military officials dealing with resilience, and resilience centers.

President of Reichman University, Prof. Rafi Melnick: “Throughout my many years in academia, I have watched the ever-growing phenomenon of brain drain with concern, and wondered how I could help slow it down. In my role as president, I see the advancement of quality and groundbreaking research as a fundamental national mission, and I have set ourselves the goal of bringing back outstanding Israeli and Jewish researchers from the world's top universities and offering them an academic home in Israel that will serve their needs. All parties involved will benefit from this”.

Delegation participant Prof. Guy Hoffman of Cornell University: “The ‘Brain Sharing’ program is an original and beneficial initiative. As an Israeli researcher living in the US, I’m always happy to maintain contact with Israeli academia, and this initiative provides a framework for this. During the winter conference, I was able to renew my research relationship with the Media Innovation Lab at Reichman University, led by Prof. Oren Zuckerman; we began by jointly advising the students, planning the editing of a book, and discussing innovative research methods. I look forward to continuing these joint efforts when I return to the US. Beyond that, I really enjoyed the conference held by the Adelson School of Entrepreneurship, which offered perspectives not only from the local research on entrepreneurship, but also from entrepreneurs and investors in the Israeli tech industry”. 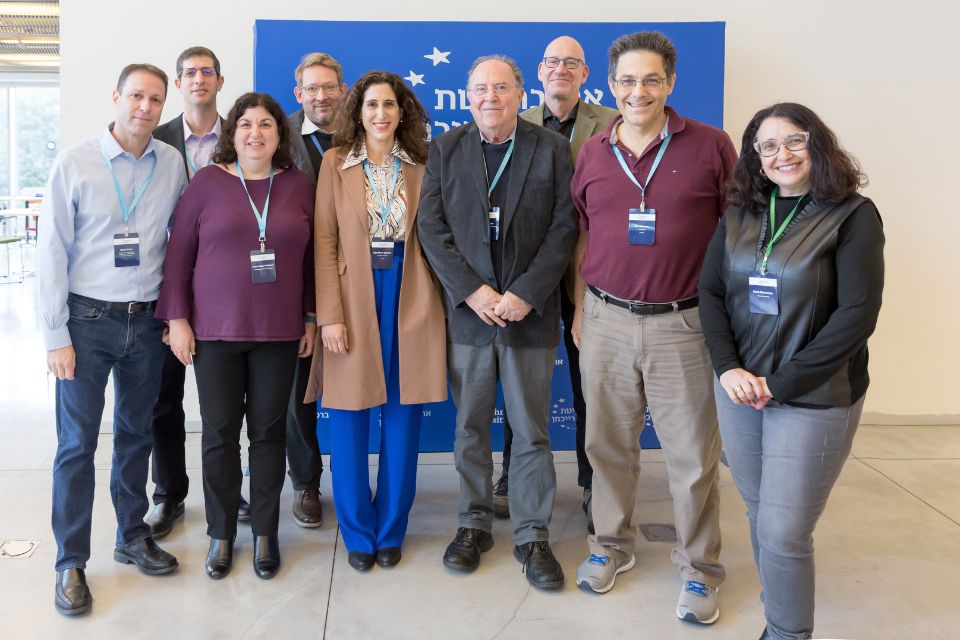 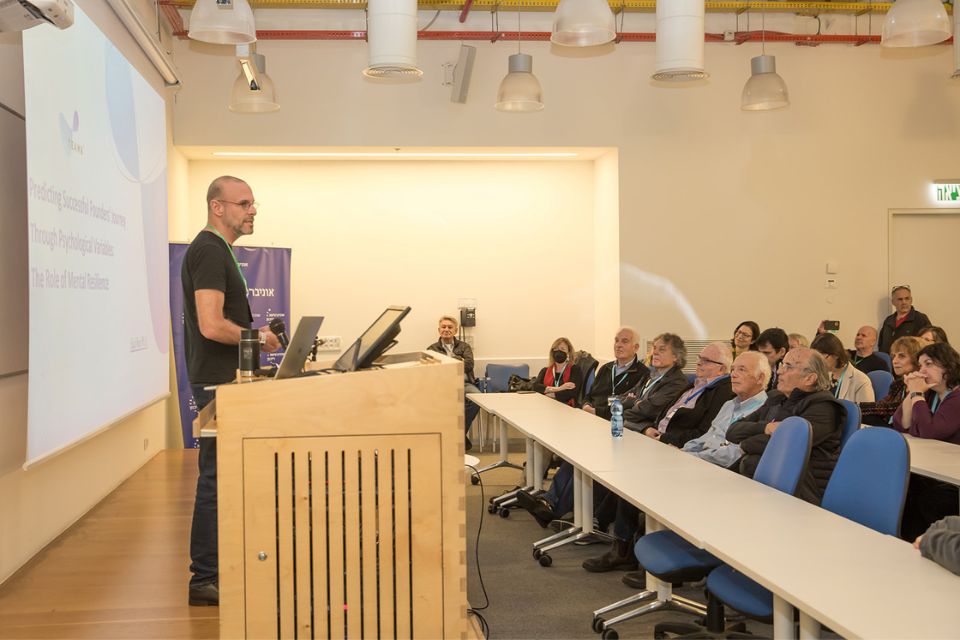 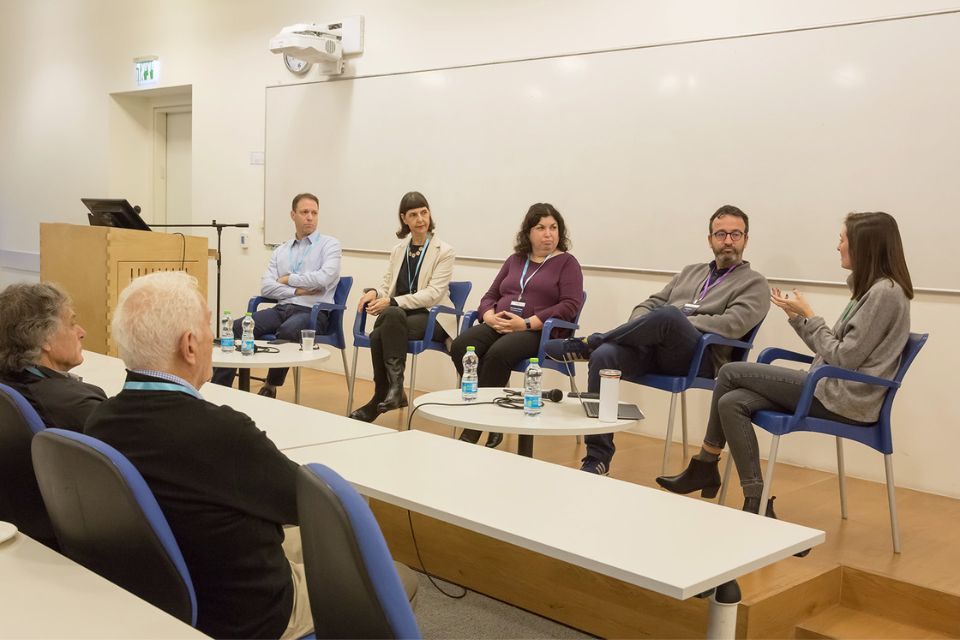 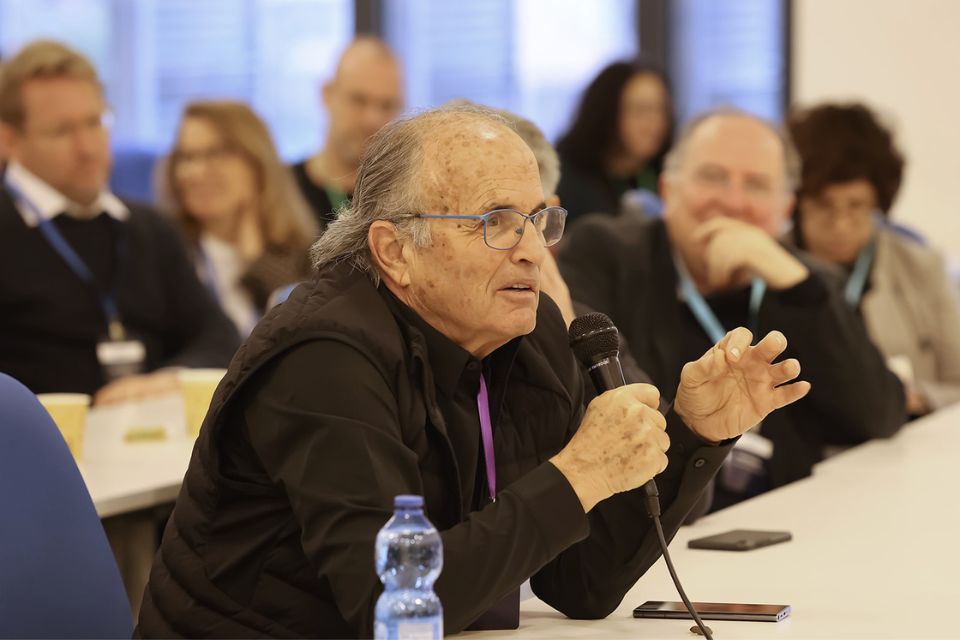 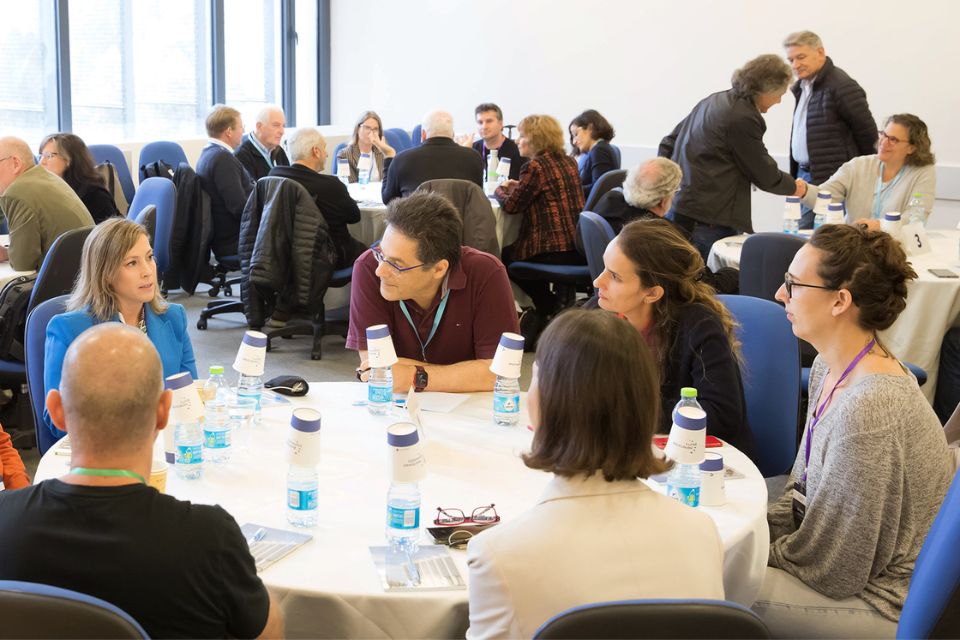